“Which Past? Which Future?“ 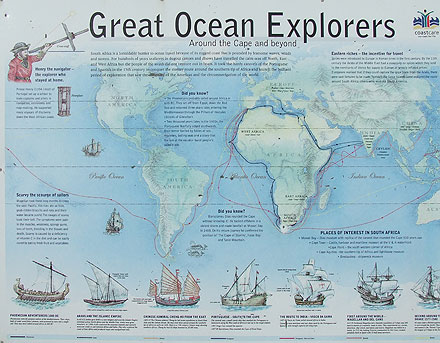 Which Past? Which Future?

The reflection entitled ` Which Past? Which Future? ´ [page 177-188] focusses on this issue. The author names several positive examples of countries, such as Ivory Coast and Kenya, which have drawn lessons from the South African case by establishing similar Truth, Dialogue and Reconciliation Commission. He also points out that the case of Zimbabwe is an example of trying to correct structural injustices. He emphasizes the growing responsibility of the African Union and the UN’s achievement in regard to intra-continental initiatives on the grass-roots level. At the same time, he brings to mind the concerns of African States about possible re-colonization under the pretext of social transformation and the adoption of human rights.

Ben Khumalo-Seegelken: “Which Past? Which Future?”     in: Societies in Transition. Sub-Saharan Africa between Conflict and Reconciliation, edited by Martin Leiner, Maria Palme and Peggy Stöckner Göttingen: Vandenhoeck & Ruprecht 2014, 242 pages ISBN 978-3-525-56018-1