Societies in Transition. Sub-Saharan Africa between Conflict and Reconciliation 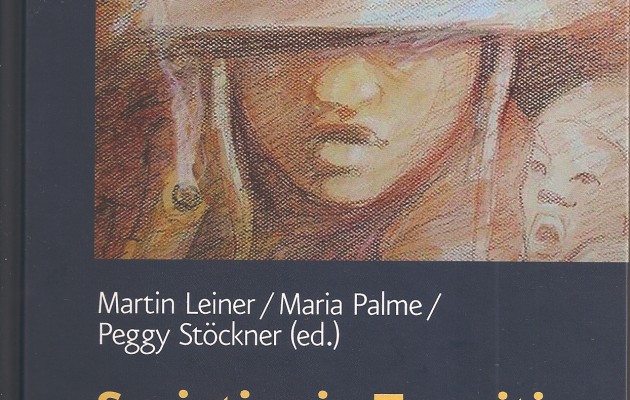 Societies in Transition. Sub-Saharan Africa between Conflict and Reconciliation

Sub-Sahara Africa seeks to come to terms with a violent past. In contrast to media-outlets in Western countries, which too often revel in horror-stories from the “black continent”, this volume highlights the variety of peaceful strategies and processes. It asks to what extent this variety fosters alternative methods for the transformation of violent conflict.

The contributions focus on several African countries and regions, such as Chad, Nigeria, Rwanda, Uganda, Namibia, Zimbabwe and South Africa. They take into account the influence of particular cultural contexts on processes of reconciliation. They also point out the importance of religions, rites and tribal customs as well as the complex legacy of colonialism.

“The ambiguity between individual and collective or multi-perspective interpretations of past authoritarian regimes bears a new potential for the transformation of societies in Sub-Saharan Africa. Ben Khumalo-Seegelken [`Which Past? Which Future?´, 177-188] names several positive examples of countries, such as Ivory Coast and Kenya, which have drawn lessons from the South African case by establishing similar Truth, Dialogue and Reconciliation Commission. He also points out that the case of Zimbabwe is an example of trying to correct structural injustices. He emphasizes the growing responsibility of the African Union and the UN’s achievement in regard to intra-continental initiatives on the grass-roots level. At the same time, he brings to mind the concerns of African States about possible re-colonization under the pretext of social transformation and the adoption of human rights.”  [Martin Leiner | Maria Palme]