Report: The Power of Ideas 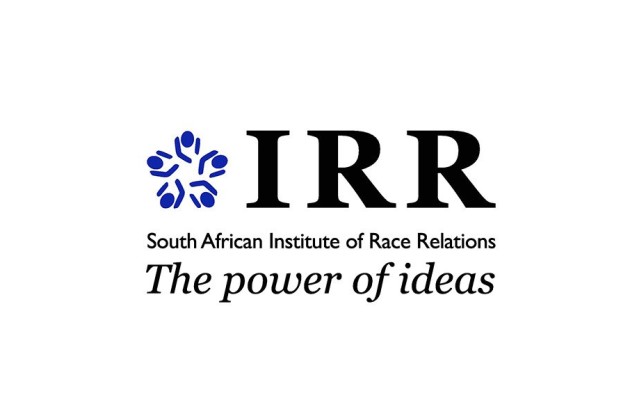 JOHANNESBURG, 01.03.2016: A report released by the Institute of Race Relations [IRR] this week has found that relations between and among persons and population-groups* in South Africa are in a good state. The report was based on a field survey commissioned by the IRR.

According to the report:

According to IRR Policy Fellow Sara Gon, “the results should fill all South Africans with hope. The acrimonious `race-debate´ that has raged in newspapers and on social media this year is not a reflection of what the silent majority of South Africans feel.

That relations remain sound is not a reason for complacency, however, and sound future relations will depend on continuing real improvements in the living standards of all South Africans”.

Submitted by the Institute of Race Relations; Edited by Ben Khumalo-Seegelken;
Source: Polity 01.03.2016.