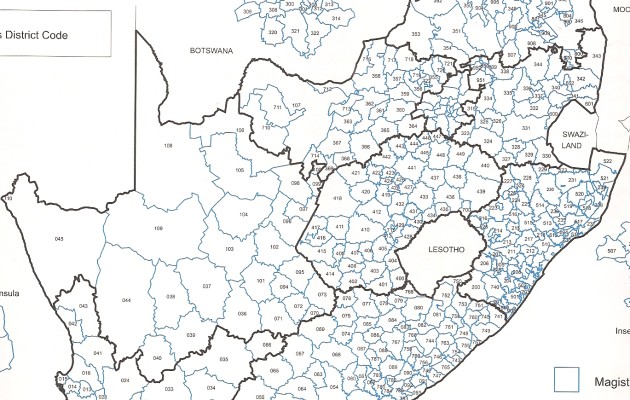 Land is an emotive issue in South Africa, where most of it remains in white hands 22 years after the end of apartheid and many commercial and small-scale farmers are currently facing tough times because of the worst drought in at least a century.

The main house of parliament passed a bill that will enable the state to pay for land at a value determined by a government adjudicator and then expropriate it for “public interest.”

The bill, which still needs to be passed by South Africa’s other house of parliament and signed into law by President Jacob Zuma, effectively scraps the `willing-buyer, willing-seller´-approach to land reform.

But it does not signal the kind of often violent land-grabs that took place in neighbouring Zimbabwe, where white-owned farms were seized by the government for redistribution to landless blacks.

Experts have estimated that about 8 million hectares (20 million acres) have been transferred to black owners since apartheid, equal to 8 to 10 percent of the land in white hands in 1994.

The total is only a third of the 30 percent targeted by the ANC under its “willing buyer-willing seller”-scheme and a parallel process of “land claims” by individuals or communities dispossessed under white rule.

Under the new legislation, the state can acquire land without the owners’ consent by paying an amount determined by the office of the Valuer-General. Owners can also challenge the compensation offered in the court.