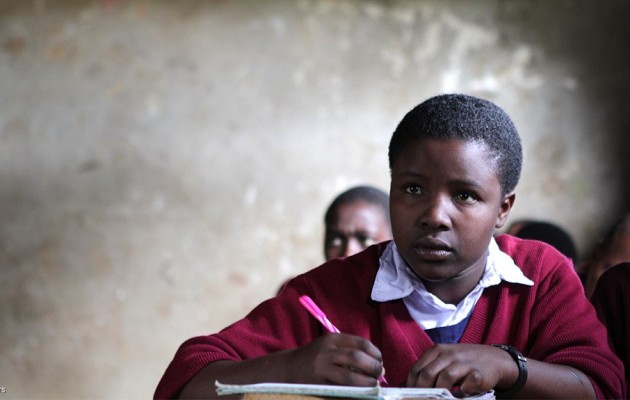 The Auditor General Thembekile Kimi Makwetu has expressed concern at the “malfunctioning” Limpopo department of Education and warned that it had “effectively collapsed”.

SOVENGA, Friday 26.02.2016: Speaking at the University of Limpopo, during a public lecture on Thursday evening, Auditor General Thembekile Kimi Makwetu said he had noted some improvements in departments that were previously under administration. However, he said only the department of education had continued to get an undesirable “disclaimer” audit opinion, for the fourth consecutive year.

“Disappointingly … only the department of education is disclaimed,” said Makwetu. He said the findings depicted poor administration and inability to comply with the Treasury regulations.

The education department was one of five provincial departments placed under administration in 2011. This was after it emerged that systems in the department had effectively collapsed and it was recklessly spending on procurement of goods and services.

At least three administrators were deployed to try and fix the system, but the audit outcome for the financial year 2014/15 financial year indicates that the department has failed to improve.

Makwetu warned that if the private sector, public, academic and professionals did not guard against poor administration, the system would collapse and be looted. He also told students that there were still elements of failure in the departments of health and public works, which could trip up service-delivery.

Makwetu explained that the role of his office was not only to find fault, but also to monitor and evaluate. He urged students to study hard and ensure that accounting remained a tool to monitor systems.