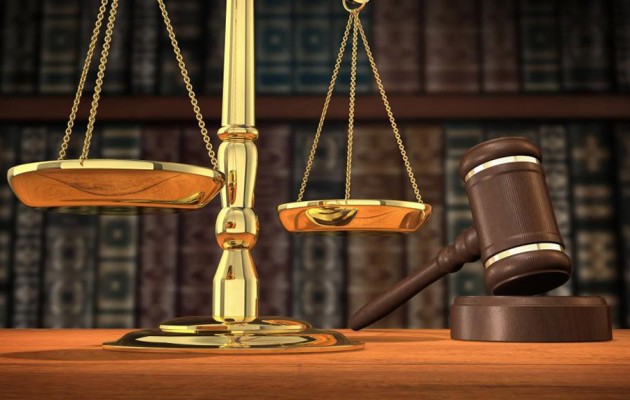 KAMPALA, 13 May 2016: Uganda’s president, Yoweri Museveni, vowed to fight corruption as he was sworn in to a fifth term in office, but officials from various countries who had been invited walked out of the ceremony when Museveni started mocking the International Criminal Court (ICC).

US, Canadian and European representatives abruptly left the inauguration on Thursday [12 May 2016] after Museveni, controversially re-elected to a fifth term as president in February, described the ICC as “a bunch of useless people” and said he no longer supported it.

The US State Department said it also objected to the presence of Sudanese President Omar al-Bashir, who is wanted by the court on charges of genocide.

“We believe that walking out in protest is an appropriate reaction to a head of state mocking efforts to ensure accountability for victims of genocide, war-crimes and crimes against humanity, particularly when his country was committed to accountability as a state party to the Rome Statute (that established the court),” Elizabeth Trudeau, a spokesperson, said.

The US does not participate in the ICC and has not signed the Rome Statute.

Uganda is a member of The Hague-based court and, as such, is obligated to detain and turn over suspects wanted by the tribunal.

Omar al-Bashir faces two ICC indictments for atrocities linked to the conflict in Darfur, where an estimated 300 000 people have died and 2-million have been forced out of their homes since 2003, according to UN figures.

He rejects the ICC’s authority and had been able to travel relatively freely in Africa and the Middle East – even to countries like Uganda and South Africa that are parties to the Rome Statute and are required to carry out ICC arrest-warrants.

Set up in 2002 to try the most serious international crimes, the ICC has been criticised for only bringing charges in Africa, leading many on the continent to see it as a largely European-funded neo-colonial institution.