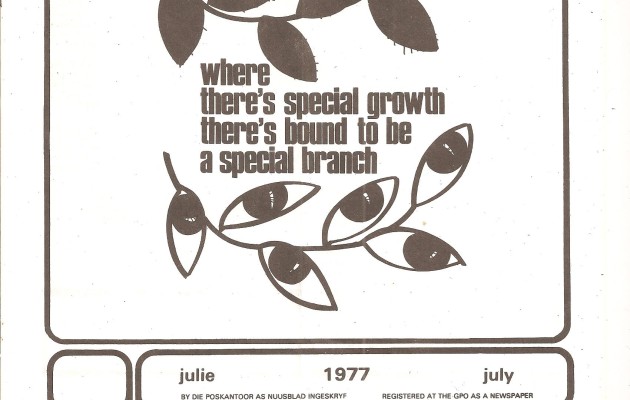 Christian involvement in questioning and resisting apartheid in the decade prior to the banning of organisations and activists opposing apartheid in October 1977 has been focused on in biographies and in academic surveys and analyses.

Most of the topics and issues that engaged individuals and interest-groups in Southern Africa and abroad in the years since the Sharpeville-massacre [1960] and that contributed to keeping “the Struggle”, the quest for freedom, alive, are documented in the monthly publication of the CI, “Pro Veritate”, some issues of which are being introduced in our overview >> PRO VERITATE.