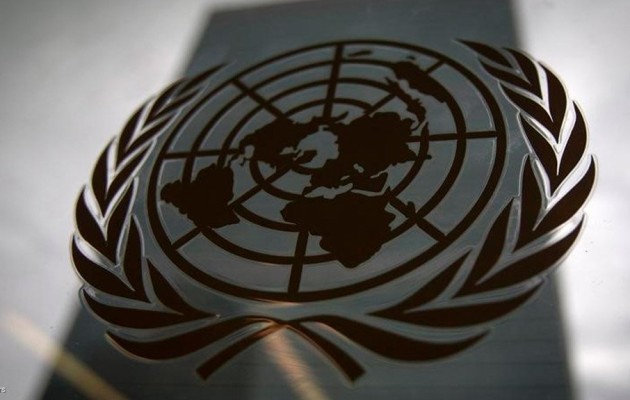 NEW YORK, 02.03.2016: The United Nations Human Rights Committee [UNHRC] is to review South Africa, along with six other countries, in March.

The committee, which monitors the implementation by states of the International Covenant on Civil and Political Rights (ICCPR) would be meeting in Geneva, Switzerland, the UN office of the High Commissioner for Human Rights (OHCHR) said in a statement.

“[The countries] are among the 168 states that have ratified the ICCPR and so are required to be reviewed regularly by the committee of 18 international independent experts.

“The committee will also hear from NGOs and national human rights institutions,” the office said.

South Africa would be reviewed on March 7 and 8. Other countries were Namibia, Sweden, New Zealand, Slovenia, Costa Rica and Rwanda.

The commission sent a list of issues to South Africa to which the country had to respond. In its reply to the committee’s list, issues such as the xenophobic violence that broke out in KwaZulu-Natal and Gauteng last year and the Marikana Commission of Inquiry were referred to.

The organisation released its 2015/16 report, which dealt with issues of torture, ill-treatment and excessive use of force by police. It also looked at “targeted violence against refugees and asylum-seekers resulting in deaths, displacement and property-destruction also continued” and mentioned how some “scandals” had affected the country.